There is no better natural iodine supplement than Seagreens Iodine+ capsules. Each capsule contains 350µg naturally occurring iodine (twice the RDA), in a whole food form.

Why is it called Iodine Plus?

The + is that Seagreens® is also naturally rich in all the minerals and micronutrients needed for the proper transport and metabolism of iodine including selenium, tyrosine, zinc, copper, vitamins A, B2, B3, B6 and C. This is because the Seagreens® seaweed is an outstandingly balanced whole food.

One vegan capsule provides about 350µg of naturally chelated iodine (twice the RDA) plus the full micronutrient balance for healthy metabolism in a whole food with nothing added or extracted.

In Seagreens® Ascophyllum nodosum ‘kelp’ the organic iodine is easily absorbed, stable, naturally chelated and colloidal. As most iodine is from dairy and meat, this is ideal in vegan, vegetarian, allergy and intolerance diets.

The whole body and nervous system needs iodine, not just the thyroid, especially under stress and women more than men – any excess will simply be eliminated.

Why is Seagreens® iodine so important?

In Seagreens® the iodine is naturally bound to protein ions, so that as it travels through the body it remains stable and can be unbound¹ and used as and when the body has need of it. Iodine is one of the most important elements and a vital food for the thyroid gland, where most of our body’s iodine is stored. The thyroid in turn regulates our hormone system, which controls all the key biological functions.

Iodine deficiency even in Britain may be more widespread than is currently realised because over-used soils and new artificial growing mediums may be deficient in the micronutrients like iodine. Thousands of people in Britain and elsewhere, suffer from hypo- (underactive) or hyper- (overactive) thyroid, both of which require a proper nutritional balance.

Iodine deficiency can also be attributed to a recent trend to avoid table salt (which is legally required to be fortified with added iodine). Natural sea salt is mineral rich but is low in iodine.

However, Seagreens Mineral Salt provides the minerals of sea salt together with the minerals and iodine of seaweed.

There is no single (or sure) diagnostic test, symptoms can vary widely, and diagnosis is difficult even for experienced clinicians.

Especially in mild cases, patients may go for years without diagnosis. In exceptional circumstances, the thyroid may be incapacitated, or cancerous in which case it may be removed.

In such cases additional iodine is normally inappropriate, but otherwise the additional iodine contributes to the normal production of thyroid hormones and normal thyroid function. There is no universal agreement on a maximum safe daily intake.

In the last 50 years, runner beans have lost 100% of their sodium, watercress 90% its copper, broccoli 75% its calcium. Levels of other important minerals including magnesium, iron, phosphorous and potassium have also plummeted² – Daily Mail, March 2001

There are no reviews yet. 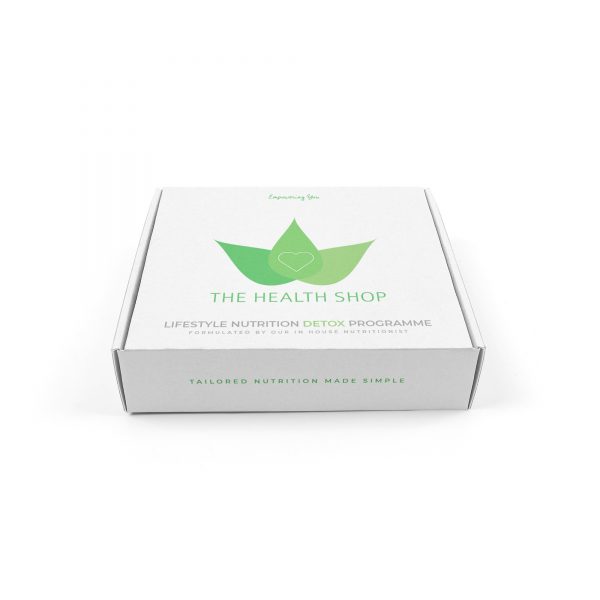 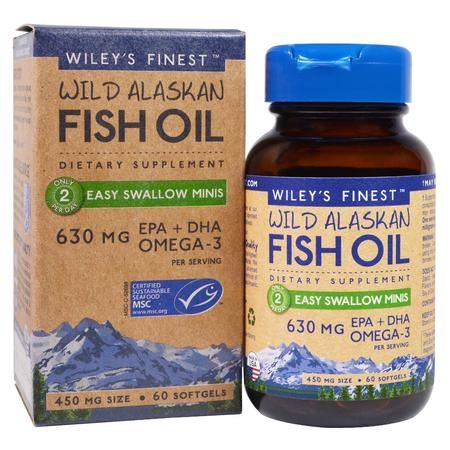 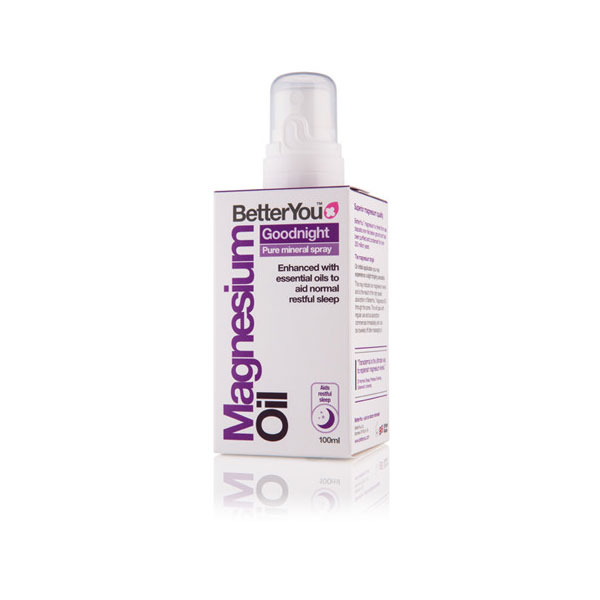 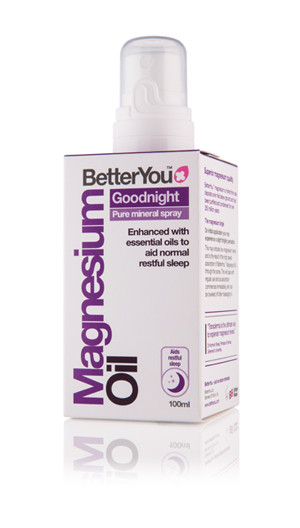 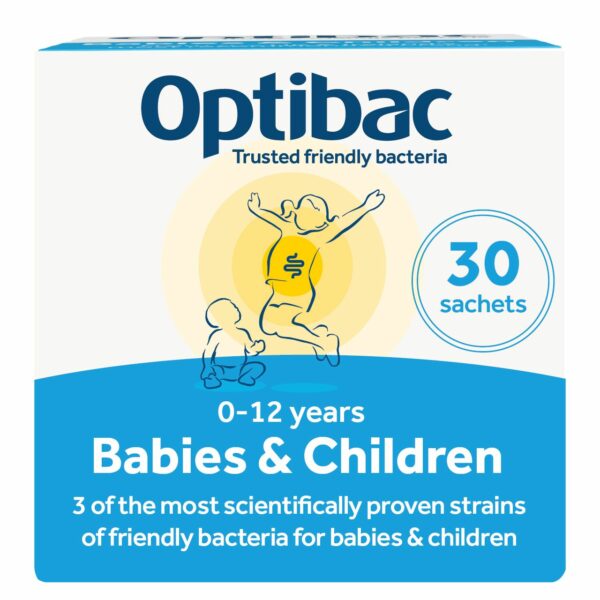 £5.95
Back to top
We use cookies to ensure that we give you the best experience on our website. If you continue to use this site we will assume that you are happy with it.
OK, Got it